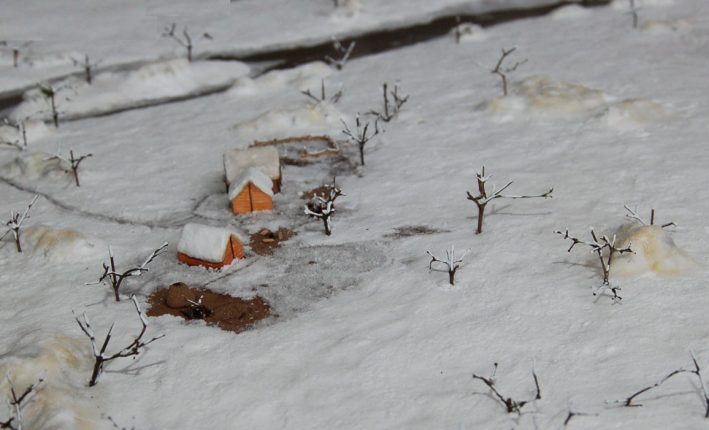 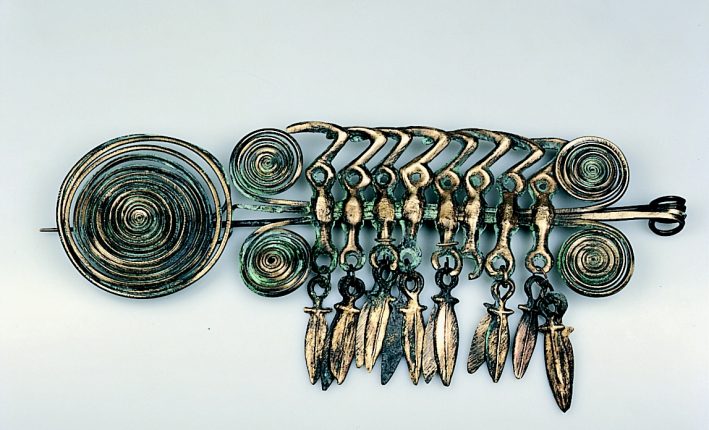 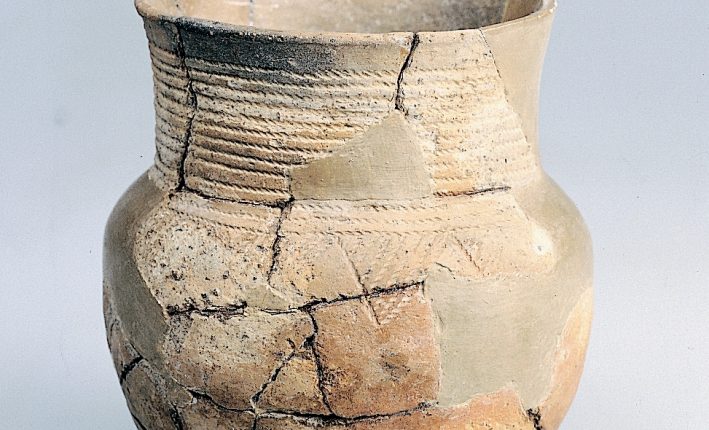 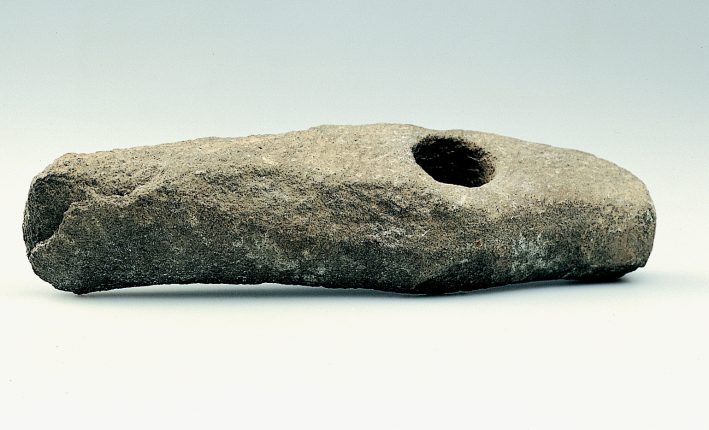 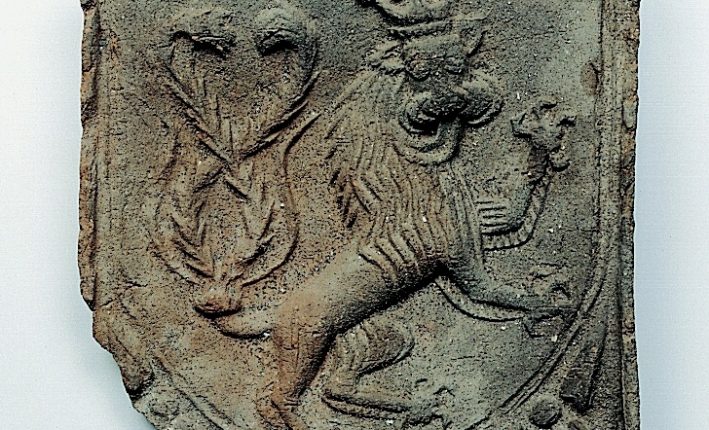 Now the exposition displays mainly the results of archaeological excavations of the past two decades.  The building development in our region in 1995 started a series of large-scale rescue excavations which significantly altered our concepts about the earliest history of the region. Many locations with evidence of mining and processing of spilite in the New Stone Age were found between Jablonec nad Nisou and Tanvald. Seven thousand years ago our region became a supplier of this strategic material used for making stone tools for a large part of Central and Western Europe, from Germany to Slovakia and from Poland to Austria.

Today after humble beginnings many specialists participate in the research of prehistoric mining in Jizera Mountains – archaeologists, paleobotanists, mineralogists and geologists and many others from our country and also from abroad, for example from University of Hamburg. The research project about mining and processing of materials in Jizera Mountains in the New Stone Age was supported by Czech Science Foundation till 2011.