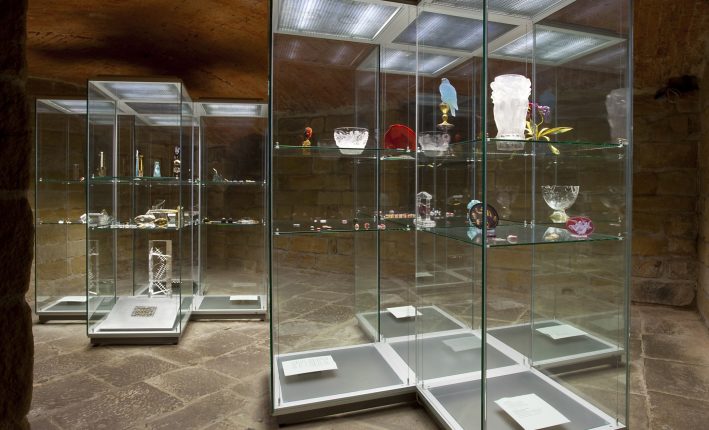 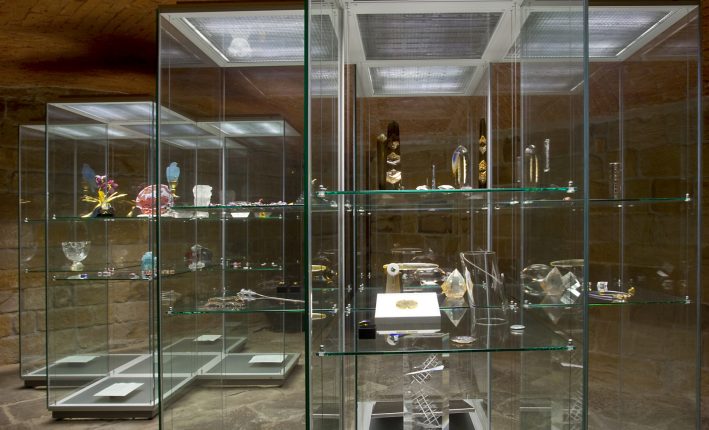 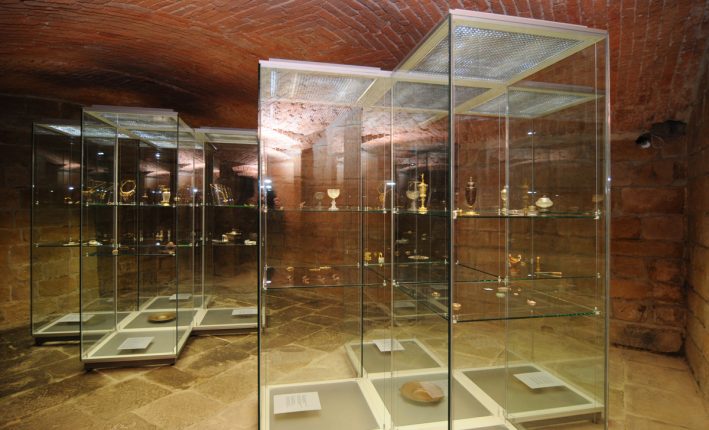 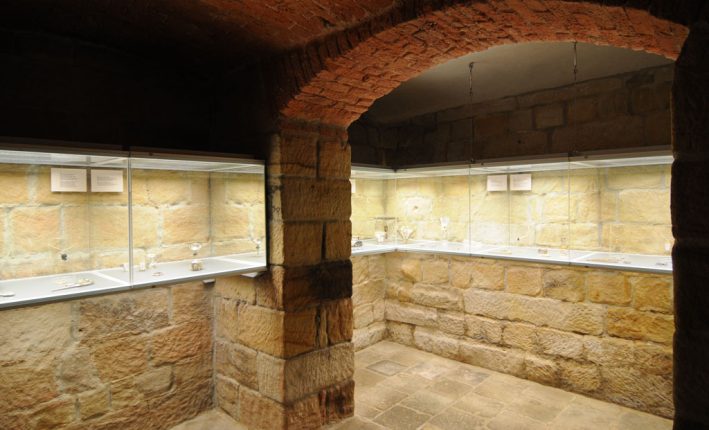 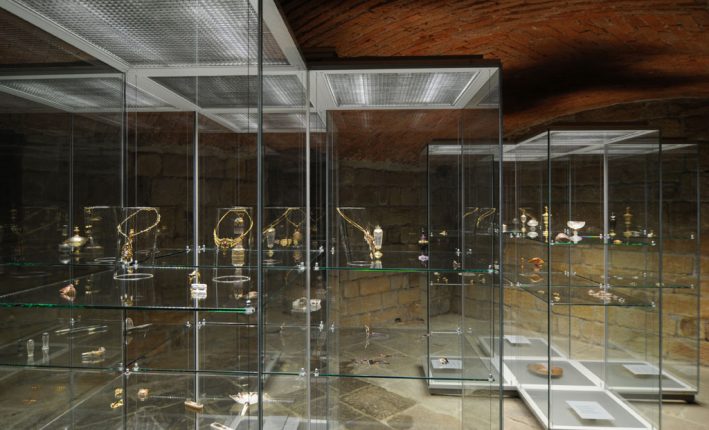 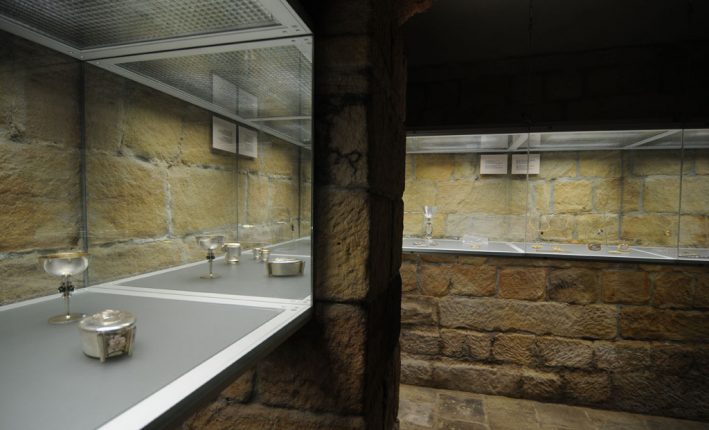 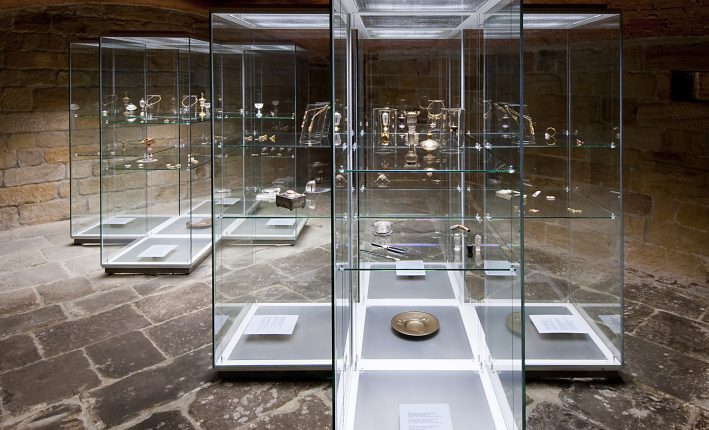 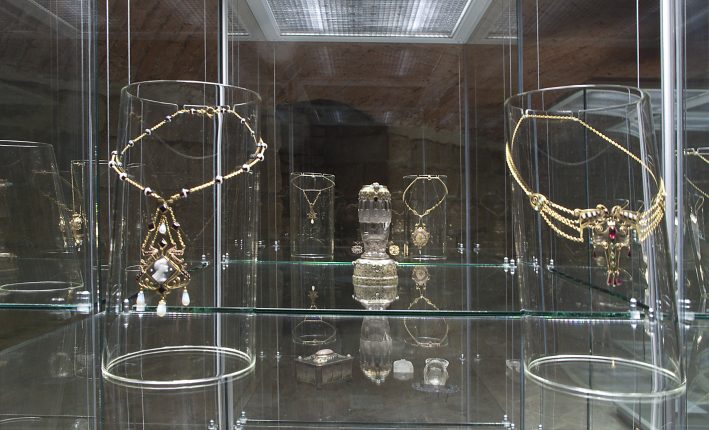 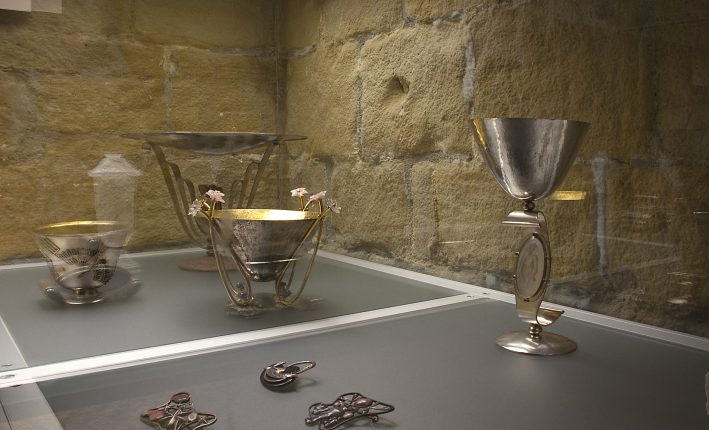 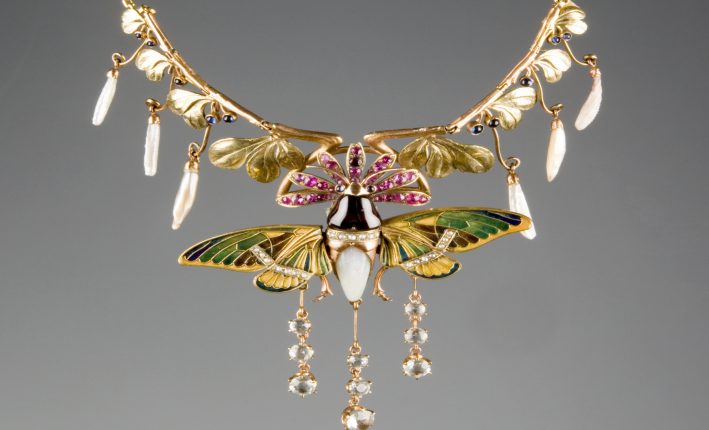 In 1884 Vocational School for Cutting and Setting the Gemstones was established in Turnov. Today it is called Secondary School of Applied Arts and the College of Craft Turnov and over the decades more craft branches of study were added: silversmithing, metal engraving, artistic smithery, metal casting and restoration. Since the end of the 19th century the school has been maintaining a unique collection of works of teachers and students which represented the school at many exhibitions of vocational education and Czech culture both in Europe and overseas and was awarded medals and special prizes at international exhibitions such as St. Louis in 1904 or Paris in 1925 and 1937.

Even today it is the school work that arouses the public interest, which was proved at the exhibition in the Municipal House in Prague in 2002 or at the travelling exhibition From Art Nouveau to Art Deco in Germany, the Netherlands and Vienna in 2005-8.

In the Treasury the visitors will see some of the best Czech and European craft work from the first half of 20th century. It features jewelry, gemstone and decorative stone vessels and forged silver work from 1891-1954. The museum and the school started the project of Treasury in 2007 but it was realized only with the support of European funds under the terms of Czech-Polish program Objective III in 2010.

The Treasury resourcefully uses the layout of formidable underground spaces of ecru sandstone walls with unique brick arches from the early 19th century.  Using the design by prof. Vratislav K. Novák, company Revyko from Prague installed set of display cases which underlines the radiant beauty of the jewelry and at the same time expresses an appealing harmony between historical underground and modern exhibition components.